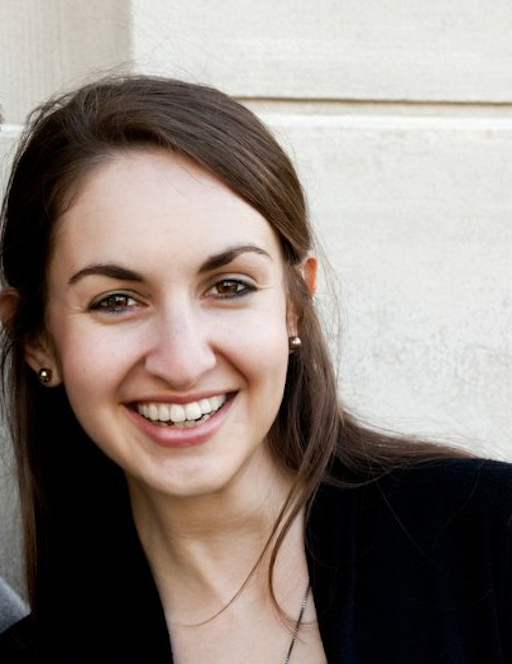 Moms in Business: Get to know Sara Mauskopf

Sara Mauskopf has hopped from one hot tech company to another in her nine years in the Bay Area: From Google, to Twitter, to Postmates. But after giving birth to her first child in June 2015, Mauskopf realized there was a big void in the tech world for parenting apps. So she left Postmates and started Winnie in January 2016, Winnie launched its mobile app to help parents find everything from parks to family-friendly restaurants.

“A lot of parents don’t live in cities,” she said. “It’s really important that our product works everywhere, not just in major urban centers but in suburban environments.”

END_OF_DOCUMENT_TOKEN_TO_BE_REPLACED

Use this form to find things you need on this site

Be the first to know about our exclusive releases, limited-time specials & all things jewelry.